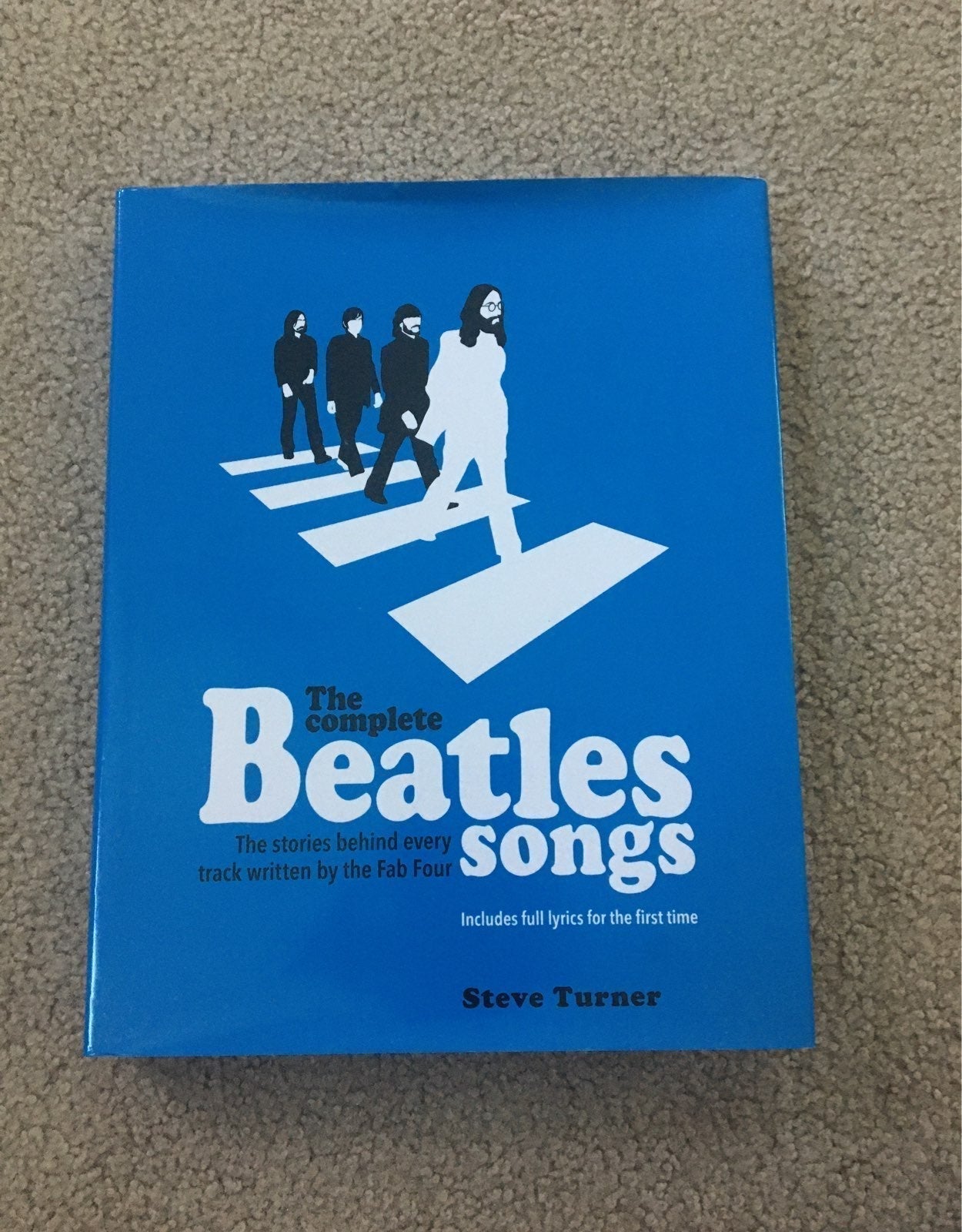 This has the stories behind every Beatles song! Minor wear on cover see pics please. Hardcover and Pages are in mint condition. 352 pages. Great item for any Beatles fan. Pet free smoke free home. Price includes Media Mail shipping costs. Open to bundling with other items and accepting offers!